Uniquely tailored for each stake and each student

I’m a Poker Coach and High Stakes player who climbed from 25nl-1knl in 18 months. I’ll help you develop the skills and self-trust to crush any game you set your sites on. We’ll work to instill an understanding of baseline strategies and key principles, minimising your leaks and broadening your knowledge so you can take full advantage of the exploits available in today's games. Above all my aim is to develop you into an independent thinker, someone capable of recognising their weaknesses and giving themself permission to adjust. This goes beyond the technical game, I’ll help you bridge the gap between your potential and your execution to access more of yourself under pressure.

For new students you’ll likely find the best value in a comprehensive database review+call package. I take a deep dive into your database to get a big picture view of your game, providing a depth of insight that may take weeks or months with conventional coaching methods. This package includes a video recording and written summary outlining key areas for improvement moving forward, and a collection of marked hands for review.

I offer a wide range of coaching services, below are just a few. Send me a message or schedule a consult so we can tailor your ideal arrangment.

Book a free consult via the link below or feel free to get in touch via email, skype or twitter DM with any questions or to set up a coaching session. I look forward to hearing from you.

Below are the graph and results from my last 1000 hours of play. 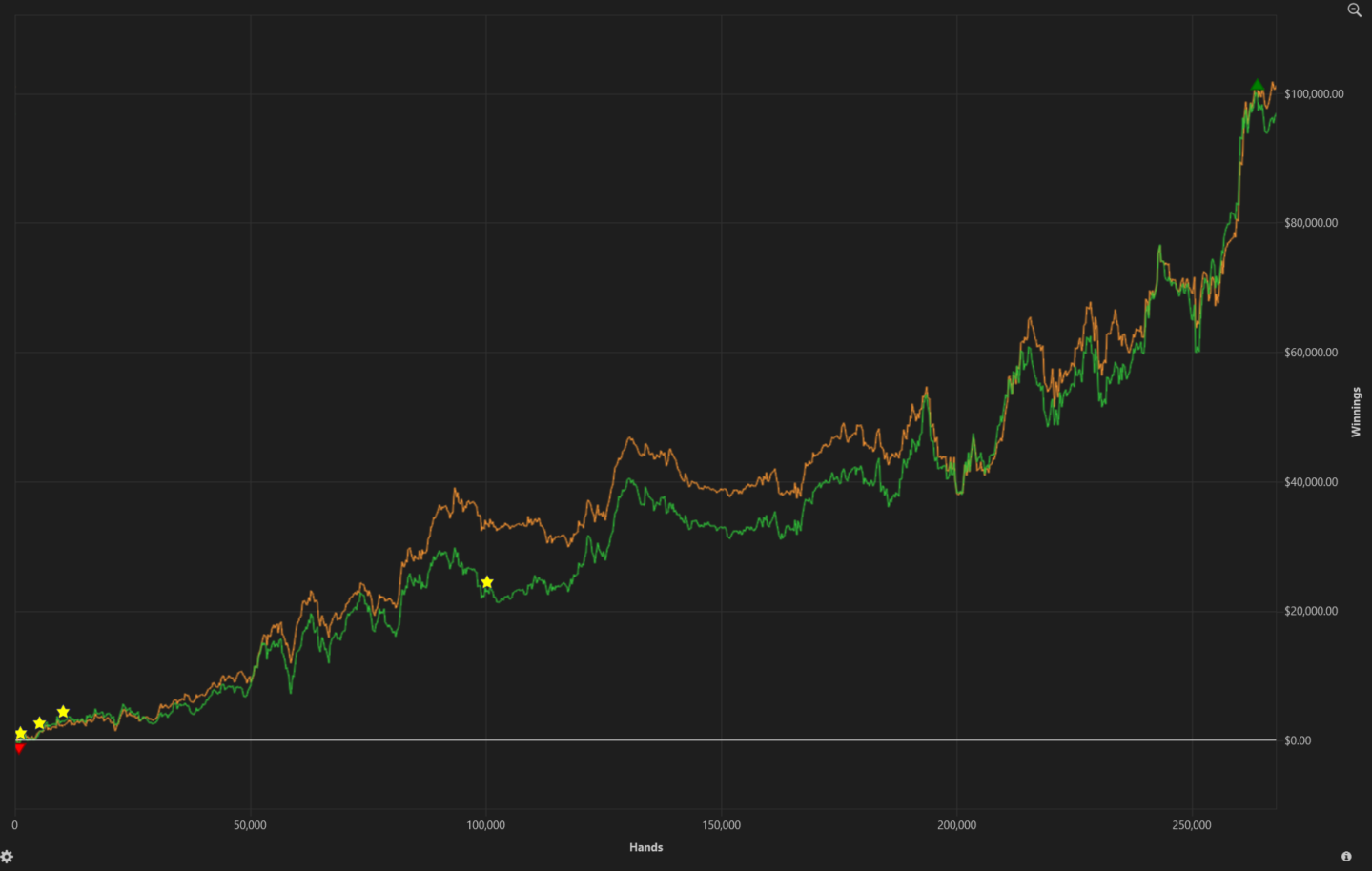 See what past students have to say

“Darius has helped me tremendously. In my experience, he brings an amazing blend of knowledge on the technical as well as the mindset side. With his understanding of theory and population exploits he was able to flush out the technical leaks. On the performance side, he helped me identify how my mindset challenges were manifesting technically, which was really huge for me. Thanks D!”

“I have been receiving coaching from Darius for about three months now. I firmly believe that working with Darius was the turning point that took me from being down 50BI at 50NL on June 1st, to crushing $200NL as I write this review. Darius integrates both the exploitative and equilibrium styles in a natural, teachable way and my game has transformed for the better. Darius is very skilled at addressing the mental side of the game. He is a very empathetic coach, when we uncover the really ugly play, he can address it nonjudgmentally. I feel totally free to be completely vulnerable and share any hand history or mental insight with him. I would recommend Darius to anyone looking to take their game to the next level” 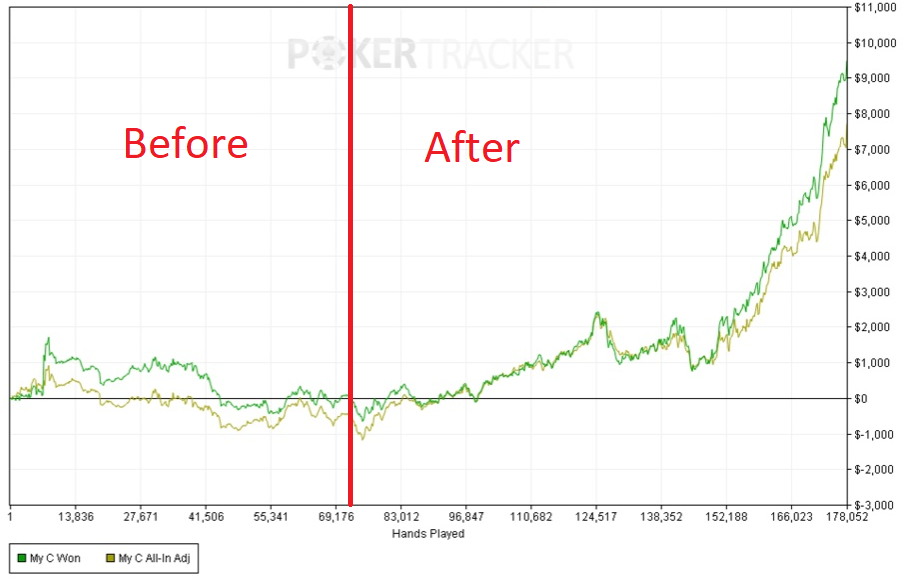 "I just had my first session with Darius and I absolutely, 100% could not be more happy with the way it went. Darius did not disappoint. He clearly put a lot of thought and effort into the review and showed me spots where I was still lacking aggression. He opened my eyes to a lot of opportunities I was missing and pointed out several major patterns where I was routinely nitting it up. I believe I was already subconsciously aware of some of these leaks, but seeing how his aggressive style has led to much success for him, it reiterated a lot of what I know that I was still reluctant to fully trust."

"Darius is basically a human solver. Although he claims that he hasn’t done a tremendous amount of work in PioSolver, he clearly has a very intuitive grasp of poker theory. He uses this knowledge coupled with population exploits to relentlessly push the envelope. I highly, highly recommend working with him to probably 95% of players. I play mid-stakes myself, and I still massively benefitted from a single session with him. If you’re playing small stakes and are on the fence because of the cost, consider this an investment in yourself that will pay itself back many times over."

“Your coach is only as good as his willingness to always keep growing and search out new territory to explore. Darius is exactly that––a guy who brings endless curiosity and a desire to become the best version of himself into both his play and his coaching. If you’re looking to rise up out of the small and midstakes, reaching out to Darius would be a very wise move."

Get in touch by any of these channels 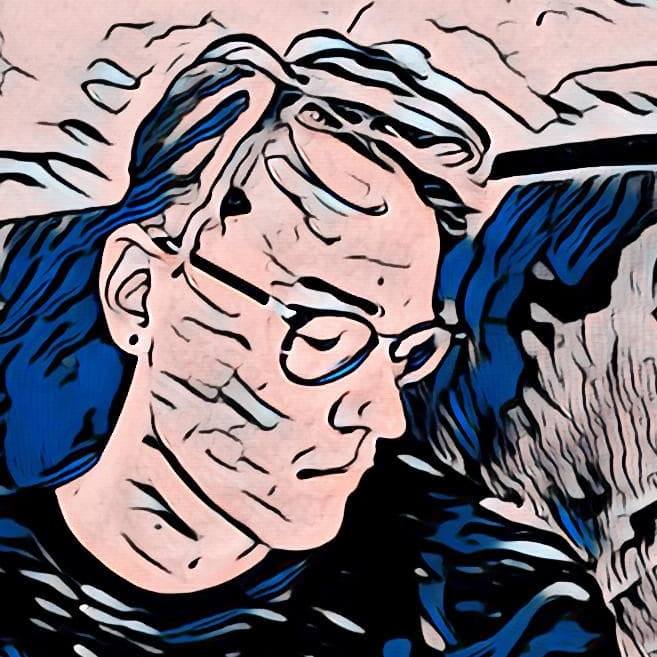